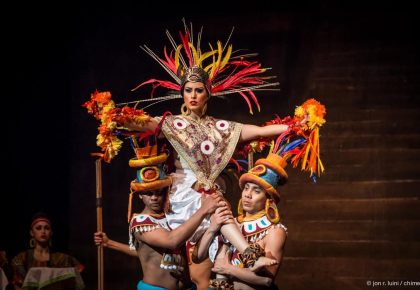 We are thrilled to announce, headlining the 2019 Festival is Ballet Folklorico Mexicano from Oakland, California! Founded in 1967 by Carlos Moreno Samaniego, the Ballet Folklorico Mexicano has achieved recognition both in the United States and in Mexico. In 1980, the Mexican consulate in San Francisco named the company the official ambassador for ongoing cultural activities with Mexico. It has held that distinction for over twenty years during which time it regularly conducts tours in Mexican cities such as Guadalajara, Oaxaca, Aguascalientes, and Durango. Drawing on the artistic variety of Mexico’s different regions, the Ballet Folklorico Mexicano has a dance repertory of 120 pieces. Many END_OF_DOCUMENT_TOKEN_TO_BE_REPLACED 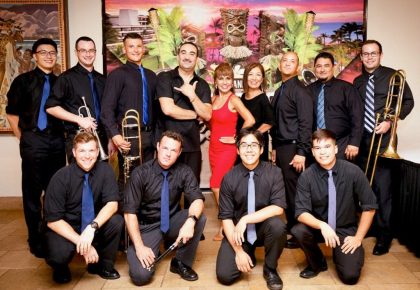