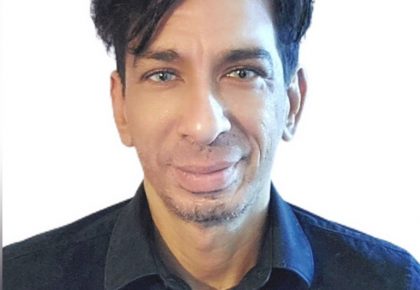 Jhonny Rox Hollywood is a long time comic and actor in Honolulu LA, and NYC. He was a former Warner Brothers Studios background acting notable and studio tour guide for WBSF. You may have seen him on TV hits FRIENDS, Joey, G.Lopez, Cold Case, The West Wing and the Emmy Winning “ER”. He has also stared in Hawai’i 5-0 and is currently on Magnum PI, Dr.Doogie and NCIS HAWAI’I Jhonny was elected for an Olelo role in this years Rainbow film festival 2022 END_OF_DOCUMENT_TOKEN_TO_BE_REPLACED